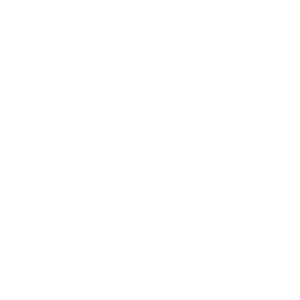 Closer than ever with our I.T. family, we share their vision of getting lost in the sound and our crews’ resident DJs, label artists, and key collaborators have deep and long-lasting connections from New York to Detroit and beyond. After co-presenting 9 editions of No Way Back in Detroit, and 8 editions in Brooklyn over the last decade, in 2016 The Bunker and Interdimensional Transmissions started a new tradition of throwing The Bunker on Memorial Day at Tangent gallery during Movement weekend. This year, The Bunker will be the last 10 hours of 37 hours of continuous music that starts with No Way Back at Return to the Source at Tangent Gallery.

Embracing the concept of collaboration, we’re featuring a series of specially curated DJ pairings for this Monday night wind down. Opening The Dance Room, we have The Bunker residents Mike Servito and Bryan Kasenic, who will play to each other’s strengths to warm up the space. Peak time techno sounds will be provided by the first ever collaboration between The Bunker’s Antenes and I.T.’s Erika. And we’ll bring things to a close with the world premier b2b set from Wata Igarashi and Patrick Russell, launching us into deep space and ending the weekend on a high note. Return to the Source 2019 is an organic evolution of the original concept, yet carefully improved. This year our weekend at the Tangent will include 4 parties for the price of one weekend wristband, with greatly improved infrastructure and party flow. Once the music starts at No Way Back on Sunday night, the music will not end until Tuesday morning — 37 hours of continuous music. A weekend wristband will allow you to experience all this with no interruptions. 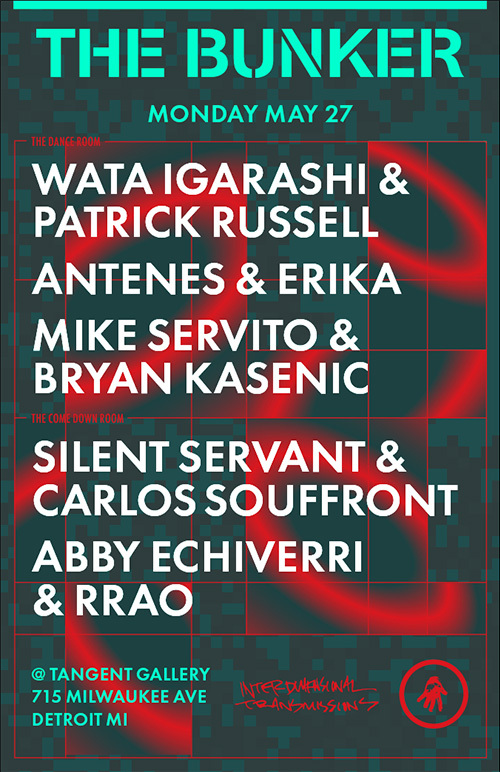