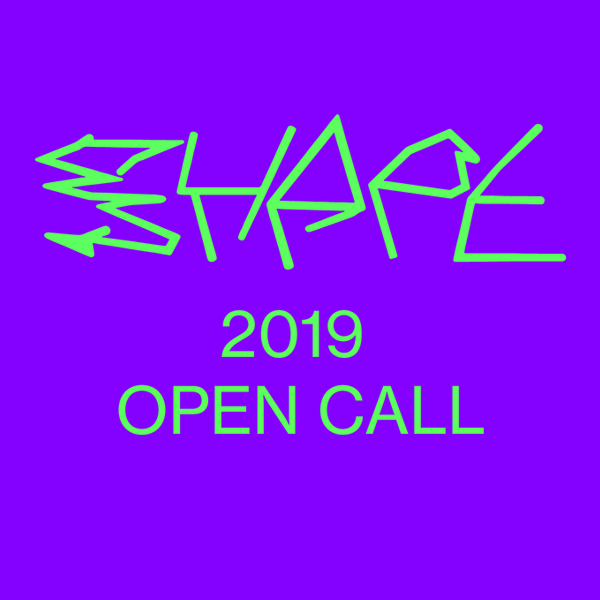 The MusicMakers Hacklab is a weeklong collaborative laboratory hosted by Peter Kirn of CDM (cdm.link) and created in collaboration with CTM Festival since 2013. Having travelled to other festivals and locations such as Mexico City and Prague, the Hacklab arrives in Yogyakarta with co-hosts Andreas Siagian and Lintang Radittya, to reflect on the playful and collaborative aspects of music creation.
Invention has often focused on the self – the solo creator – making an object devised for a lone user. But music is about transmission and ensemble, and in live performance (as opposed to recording), has always centered on the resources available, and the immediacy of improvising together with them. It’s about play.

How would a ballet dancer improvise with a punk rock drummer? How might a microbiologist imagine group communication? How would you build instruments from what’s around to make it easier to play with one another – and what would your approach be if you had studied electrical engineering versus plumbing versus architecture versus pottery? What would happen if an experienced gamelan player combined methods with a choir director?

With the Play Ecology theme, the Hacklab imagines a series of performances and instrumental creations that draw on our coinciding voices and ideas. It’s a chance to discover how we can all speak at once but find new ways of saying something together